Home / Movie News Brett Goldstein did 400 push-ups to get swole before his short Thor: Love and Thunder scene
August 11, 2022by eva 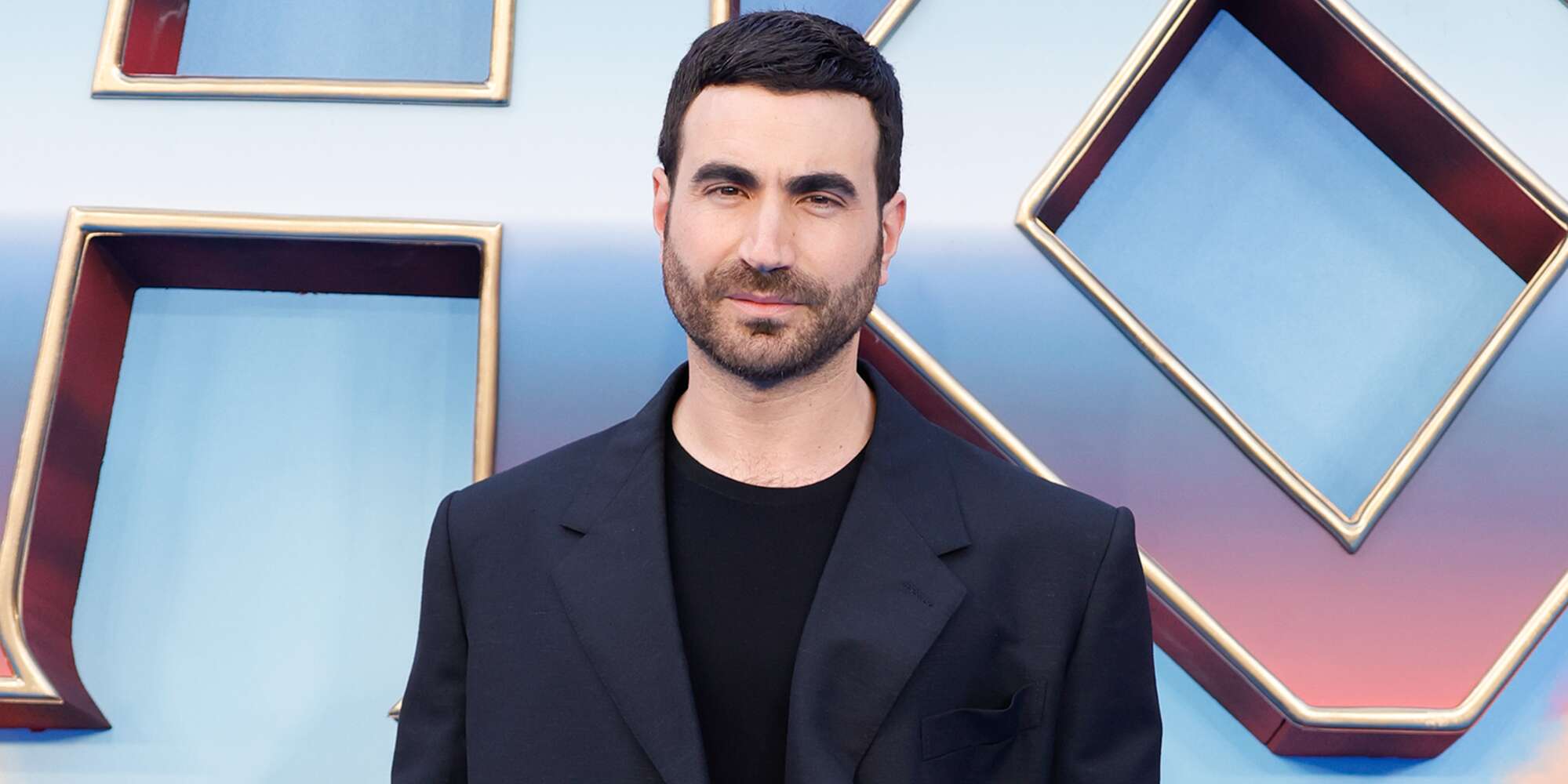 He's here! He's there! He's every f—ing-where — even in the Marvel Cinematic Universe.

Ted Lasso fan favorite Brett Goldstein shocked fans when he popped up as Hercules in the post-credits scene in Thor: Love and Thunder. But no one was more shocked than Goldstein himself, who says when Marvel called him up about taking the role, the studio told him he had only two weeks to try to get buff to play the character.

“When I spoke to [director] Taika [Waititi], I said, 'You know I'm basically like a skinny comedian?'” Goldstein recalled in a recent interview with The Playlist. “I said, 'When is this filming?' It was like in two weeks, and I was like, 'I mean, I'll do my best, but two weeks feels … He doesn't have to be as big as Thor, does he?'”