Home / Movie News Critics split on Venom: Let There Be Carnage, 'unabashed trash' with a 'quirky heart'
September 30, 2021by eva 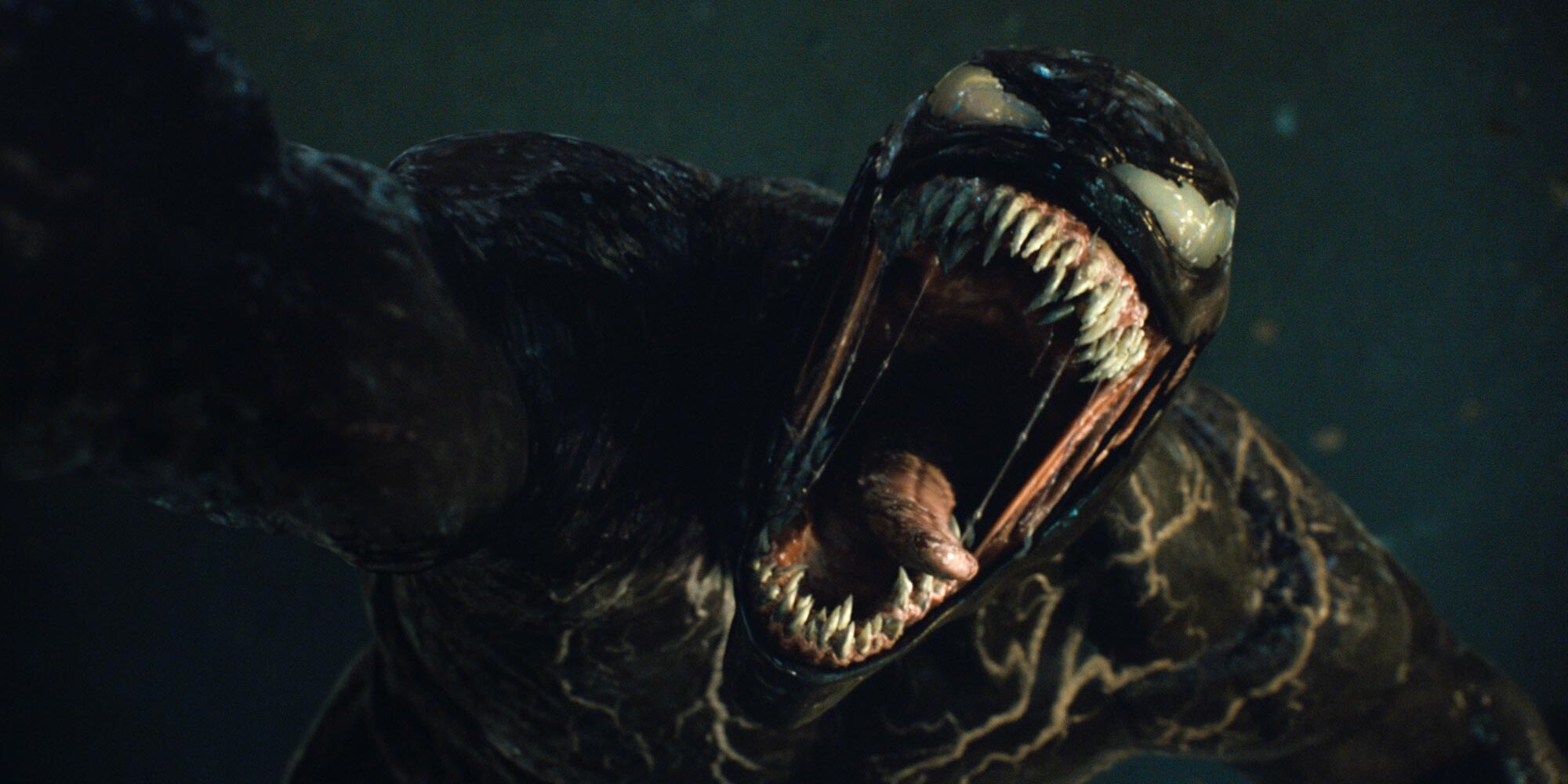 Note: After this story was first published, more Venom reviews came in, adjusting its Rotten Tomatoes score. We've updated our article to reflect that.

Some critics certainly answered the call as a handful of movie reviews for Venom: Let There Be Carnage are nothing short of a Hollywood blood bath, though others reveled in the wild aesthetic of the “bonkers sequel” to a film that grossed over $850 million at the global box office.

The Tom Hardy-starring, Andy Serkis-directed Marvel sequel scored a split between lighthearted appreciation and scathing critique on Thursday morning, as some journalists laid into the Sony-produced blockbuster for its absurdist dressings and borderline incoherent construction, while others enjoyed the film's unorthodox, over-the-top presentation.