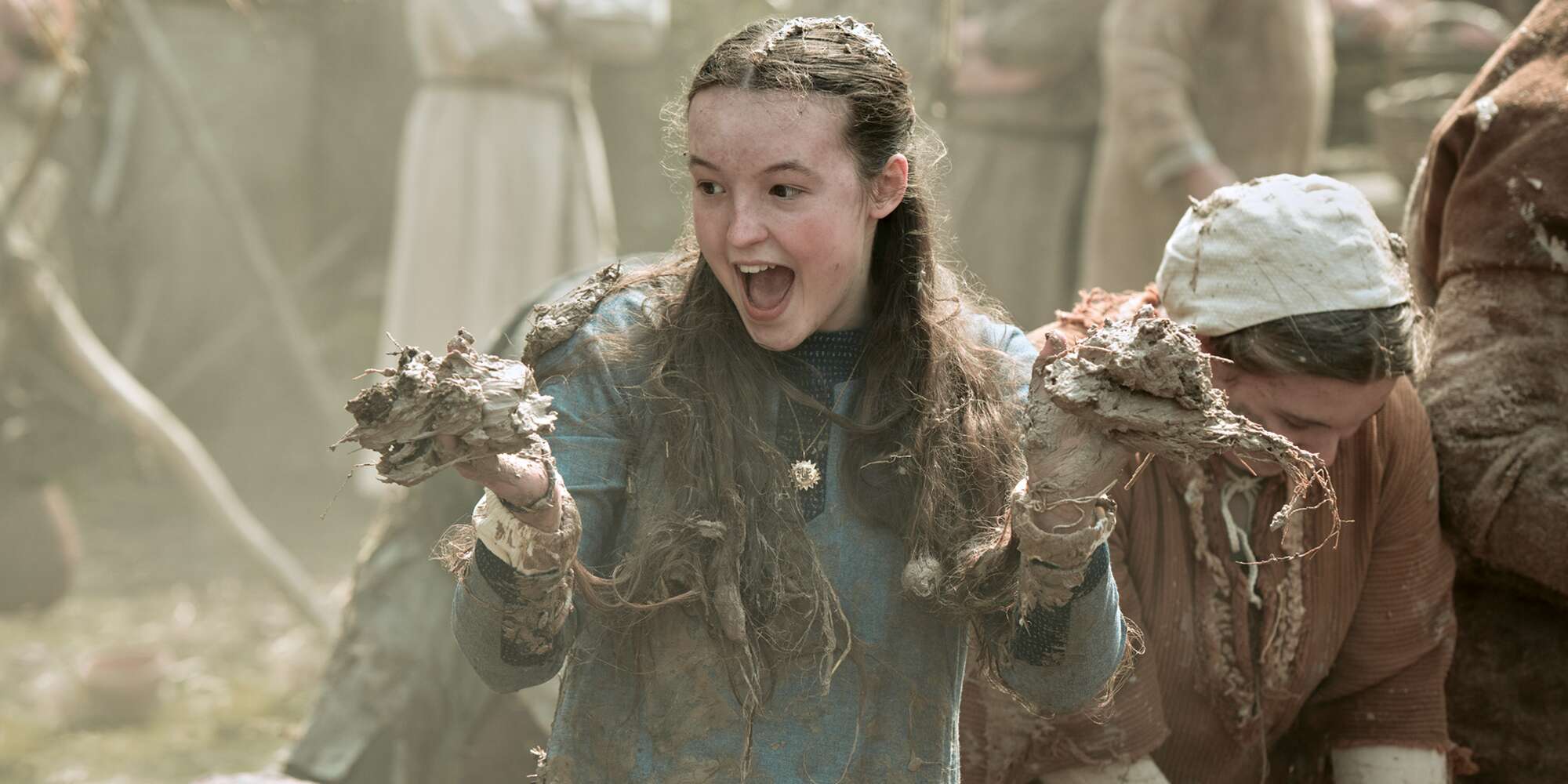 Catherine Called Birdy may share the same ye olde time period as Game of Thrones' fantasy take on the Middle Ages — but the similarities end there.

“It is totally, totally different,” says Bella Ramsey, who stars as the titular Birdy and rose to fame as Lyanna Mormont on Thrones. “Even if it's in the same time, they're opposite ends of the spectrum. There's some scripts and characters that you read, and you feel like they're already in you. That was definitely the case with Birdy.”

Catherine Called Birdy follows the eponymous young woman, a 14-year-old girl who lives in the 13th century and seeks to preserve her quirky personality in spite of her father's attempts to marry her off to a financially advantageous match.