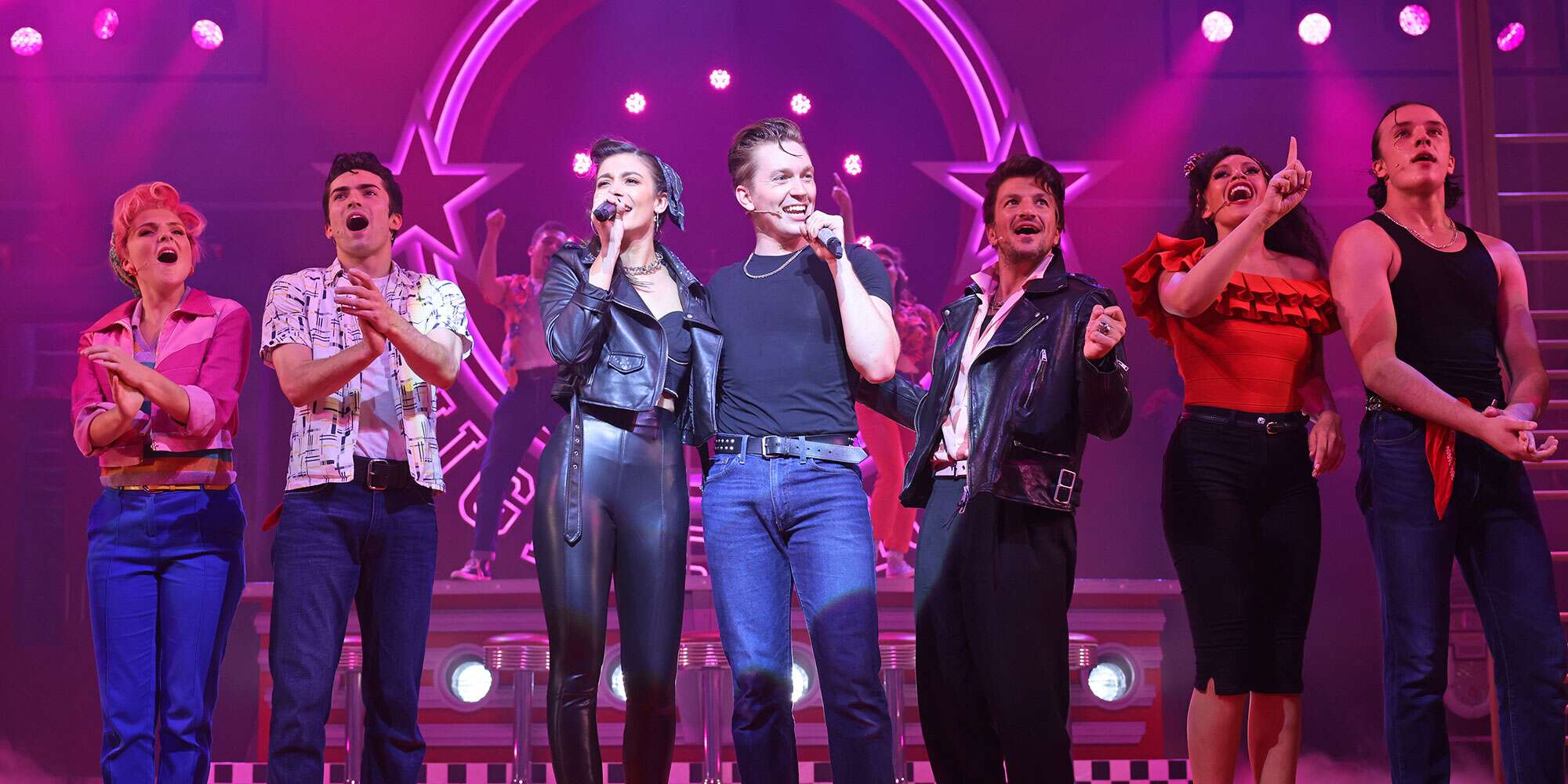 The cast of Grease the Musical in London has dedicated the show's West End run to Olivia Newton-John in the wake of her death.

The singer and actress, who famously played Sandy in the 1978 film version of the musical opposite John Travolta, died Monday at the age of 73. The following evening, Olivia Moore, who stars as Sandy in the show's current run, shared a touching tribute to the late performer.

“Ladies and gentlemen, I am sure you have all heard the incredibly sad news that Olivia Newton-John passed away yesterday evening,” Moore said in front of a backdrop of the star's image.