Home / Movie News Many Saints of Newark star Michael Gandolfini was 'proud' of his dad after watching The Sopranos
October 1, 2021by eva 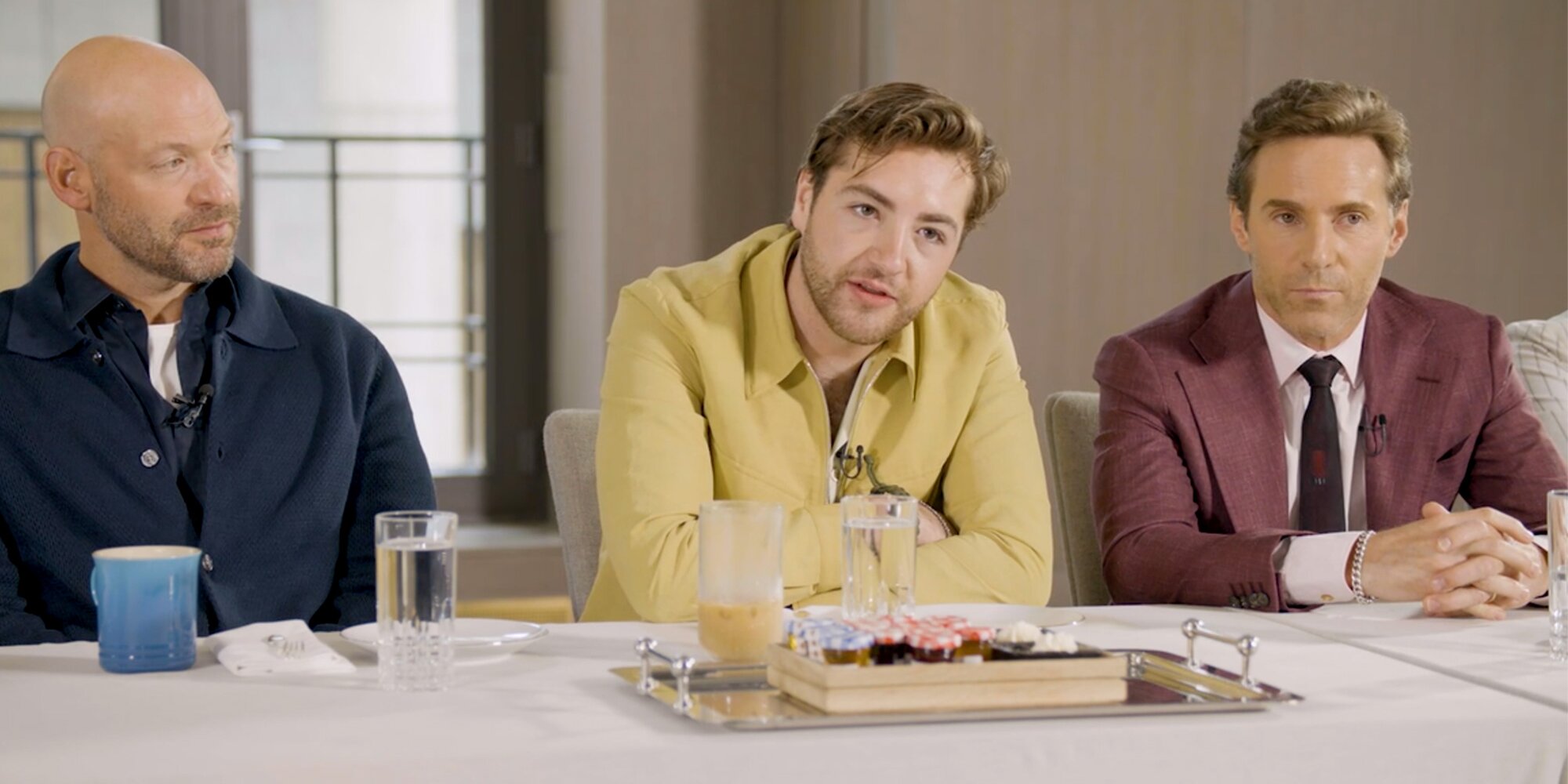 “I wish I could say I did it for the money, but I didn't; you cheaped out on me,” joked Farmiga, who plays Livia Soprano, a role originated on the series by Nancy Marchand. “I did it because look at the many saints sitting around this table. Look at the caliber… It's just an incredible privilege to be able to step into, honestly, one of the best roles ever written for a woman in television, and to be graced and selected by that guy over there, and to be believed in that I could do it, is really humbling.”