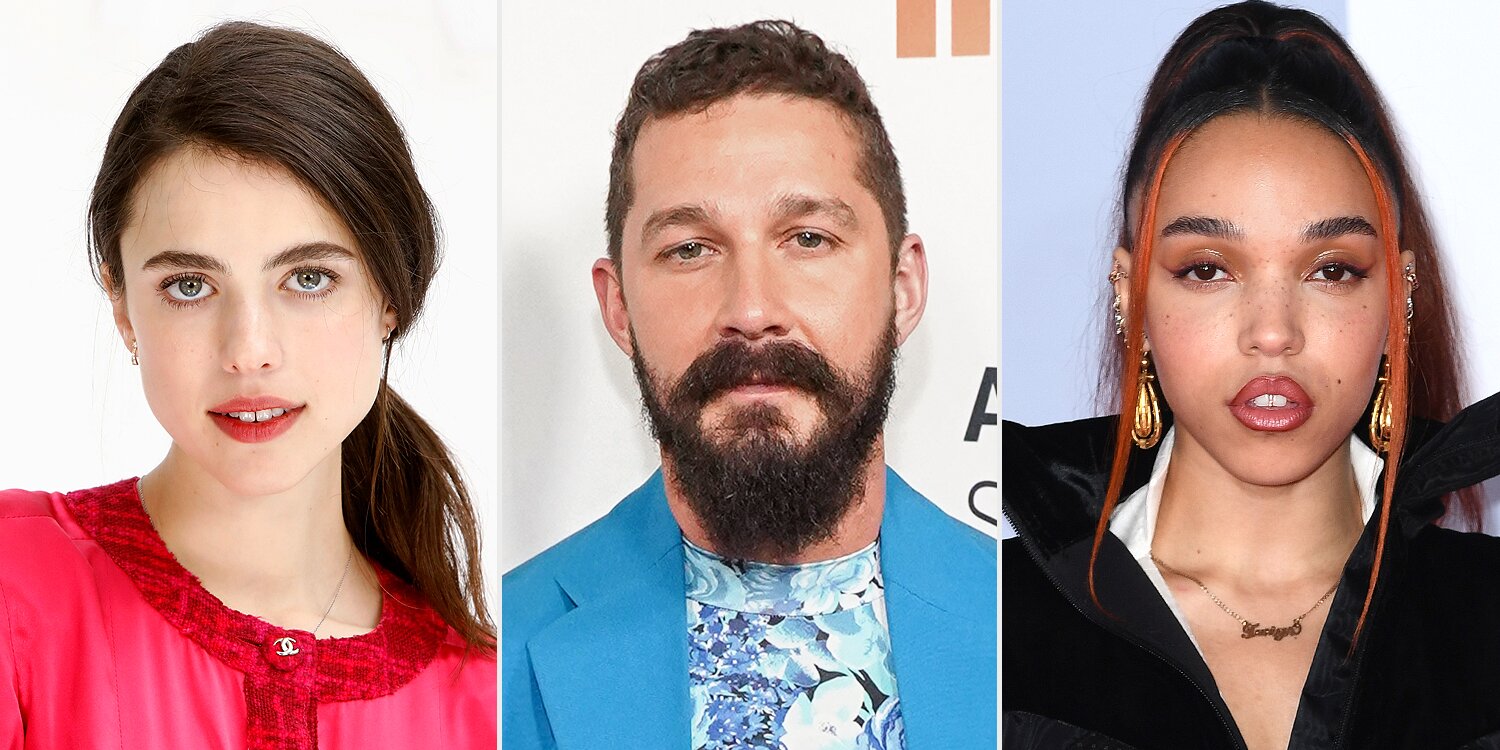 Margaret Qualley is standing in support with FKA Twigs.

The actress, 26, who is featured on the cover of October's Harper's Bazaar's issue, addressed the allegations of abuse Twigs, 33, came forward with against her ex Shia Labeouf, whom Qualley also dated briefly.

Qualley offered her support to Twigs — telling the magazine, “I believe her” — during a conversation about her upcoming role in Netflix's Maid as a character who must endure emotional abuse.