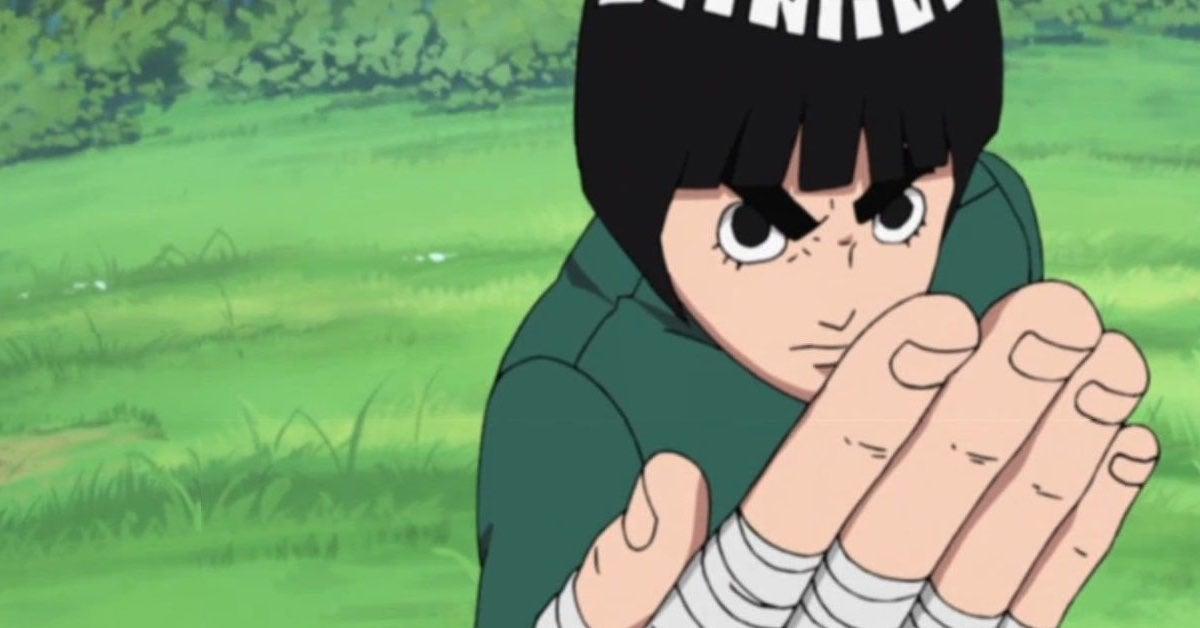 Rock Lee might not be a current part of Boruto: Naruto Next Generations, but the ninja remains a beloved figure in the history of the Shonen franchise. First leaving his mark thanks to his legendary battle with the Sand Ninja, Gaara, the young ninja focused more on improving his physical attributes than on learning jutsus. Now, one cosplayer has taken the opportunity to not only bring the past version of Rock Lee to the forefront but has also buffed up the hero in the process.

Currently, Rock Lee has not been a part of the battle against the Kara Organization, with the fights mostly revolving around the likes of Naruto, Sasuke, and Shikamaru from the previous generation of the Hidden Leaf Village. Lee’s legacy is carried on by his son, Metal Lee, who is following in the tradition of both his father and Might Guy, even sporting a startingly similar look to the two Konoha ninjas who focused far more on physical attributes than learning jutsus such as Shadow Clones, Chidori, and the countless other techniques that Masashi Kishimoto has created over the years. With the Kara Organization taking a decidedly different form in the latest chapters of the manga, it will be interesting to see if Rock Lee will make a return in the future.

Instagram Cosplayer Derek Vinson took the opportunity to once again bring back Rock Lee, with the ninja of Konoha first making his mark in his battle against Gaara and continuing to be a big part of the Hidden Leaf Village’s defense in combating threats to the ninja world: