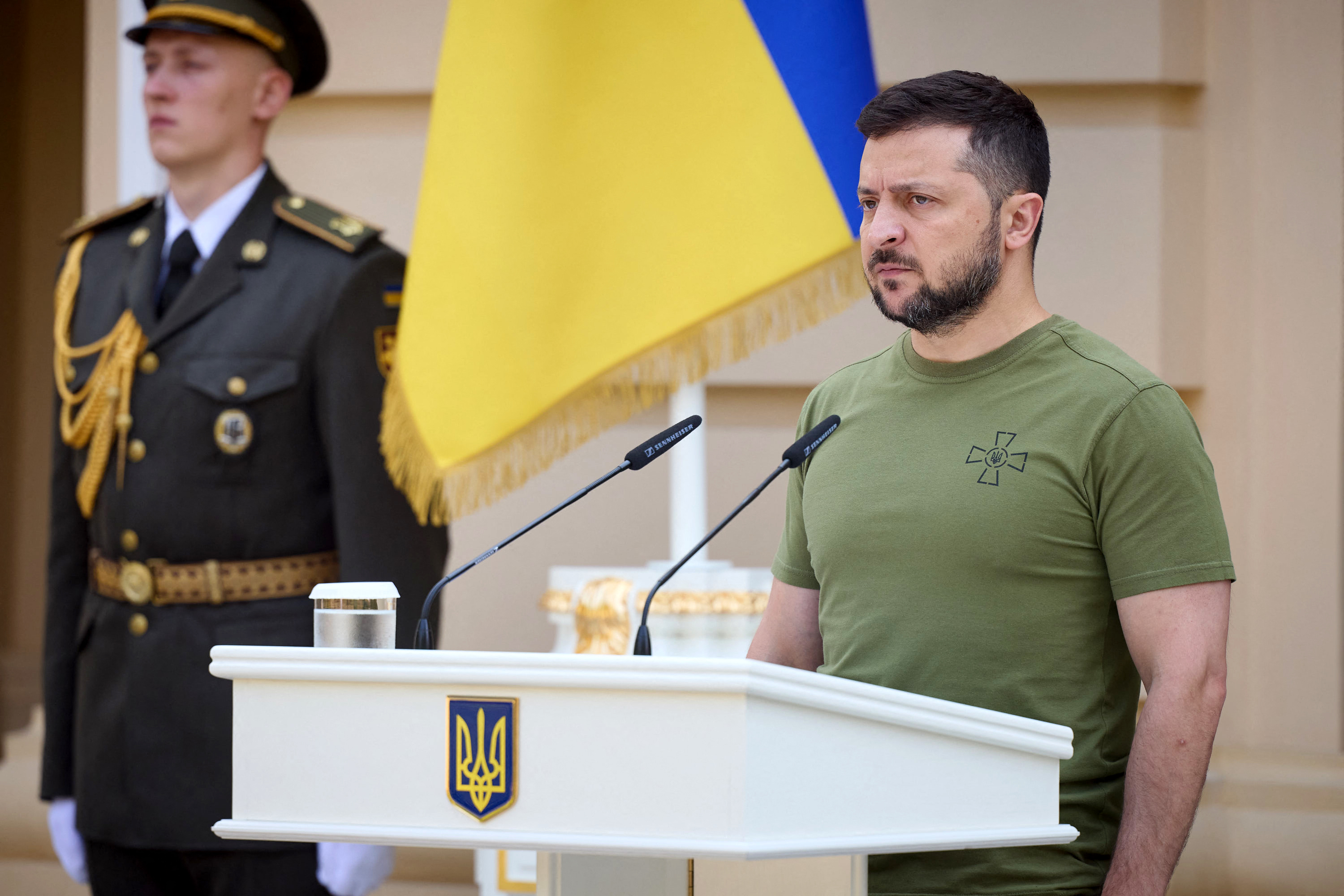 Ukrainian military officials on Wednesday said that nine Russian warplanes on the Crimean Peninsula were destroyed, but Ukraine has still not officially taken credit for the action.

Explosive attacks at the Saki air base in Crimea were worse than described by the Kremlin, The New York Times reported, with Russia’s defense ministry initially stating that no equipment had been destroyed and no casualties occurred. Videos have purportedly showed more damage than Russian officials have acknowledged.

In social media posts on Facebook and Telegram, the Ukrainian Air Force displayed wartime statistics since the conflict began February 24—adding that the “nine invader planes” are included. Totals since the war’s inception include the destruction of 232 Russian aircraft and 193 helicopters.

Queen Elizabeth is featured on several currencies. Now what?

Toronto According to: Director Gabe Polsky