Home / Movie News The Game is back... again! See the first look at the revival series
October 4, 2021by admin 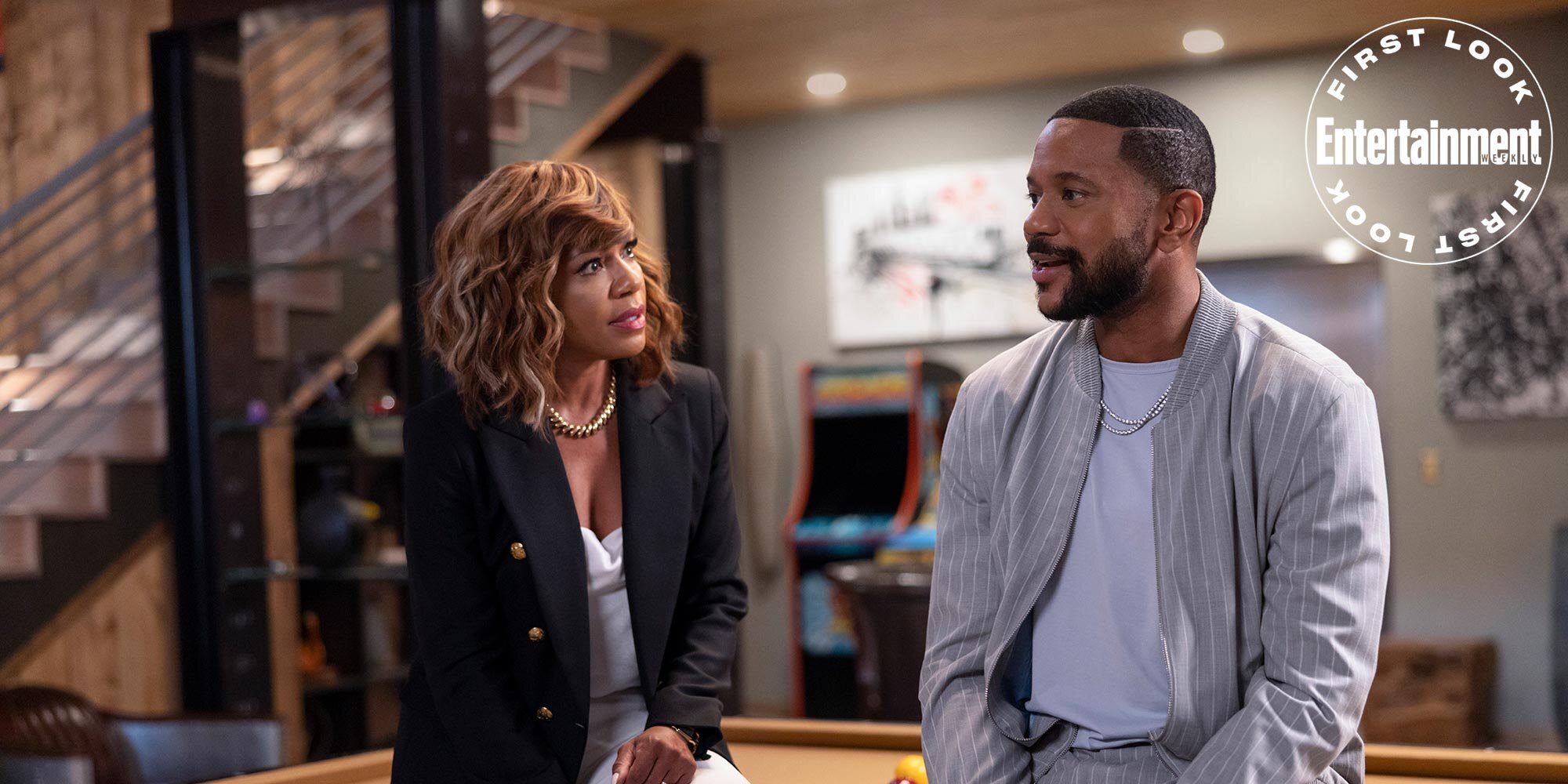 No show seemingly has more lives than The Game, which began as a 2006 backdoor pilot on UPN's Girlfriends, only to then run for three seasons on the CW, before being canceled and then revived shortly thereafter by BET for six more seasons. Now, more than six years after the finale, EW has the exclusive first look at Paramount+'s revival series.

Set in the world of professional football, The Game follows the lives of the players and their families. Original stars Wendy Raquel Robinson and Hosea Chanchez will reprise their roles as powerhouse mother and son duo Tasha Mack and Malik Wright, while fellow alums Brittany Daniel, Coby Bell, and Pooch Hall are also returning in some capacity.