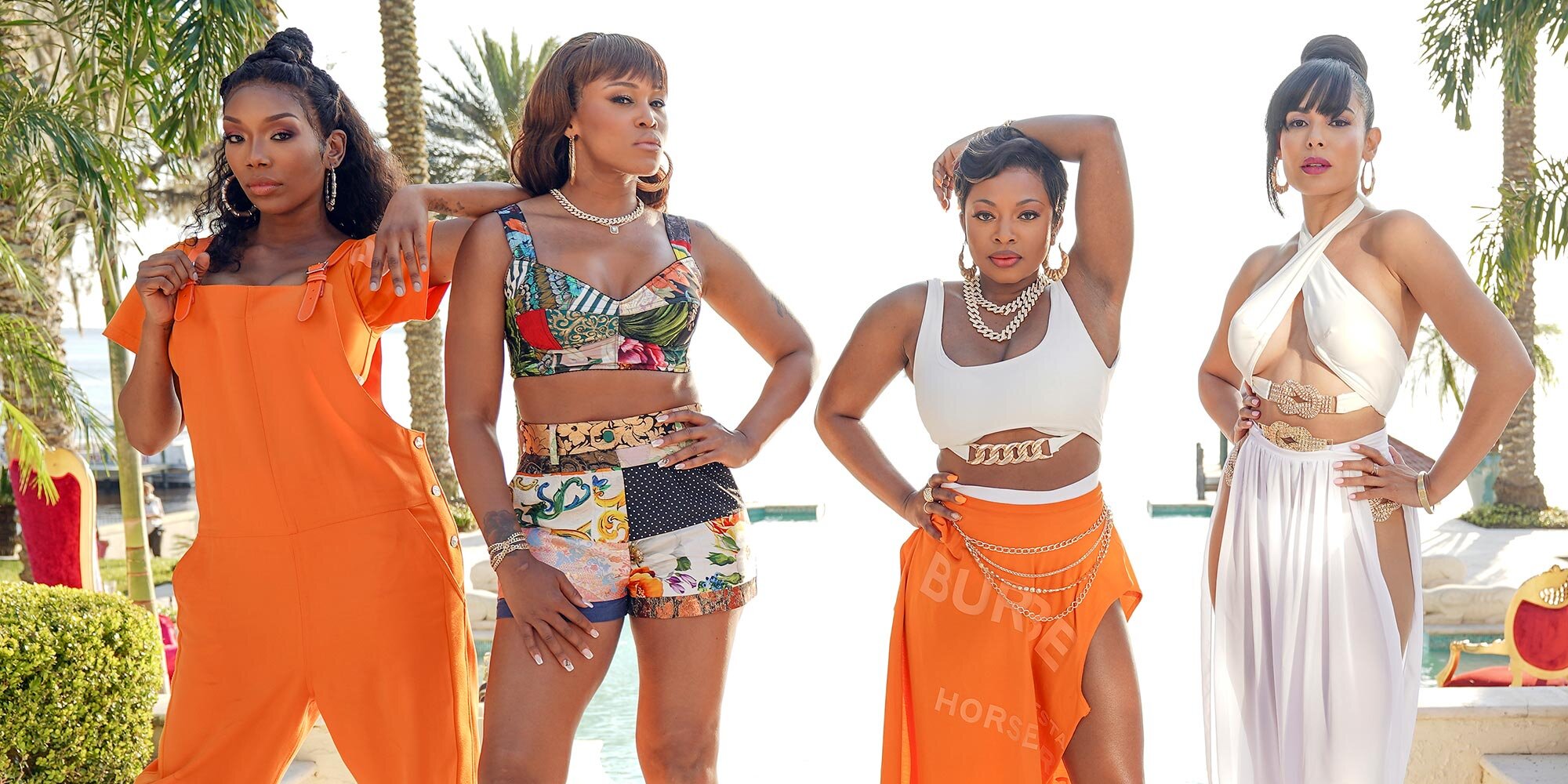 If there were any doubts that ABC's new musical drama Queens would be able to capture the glitz, glamor, and grit of a '90s hip-hop video, consider them squashed.

On Friday morning, the show premiered its music video “Nasty Girl” on Good Morning America, giving viewers a taste of what to expect from the show, which tells the story of a rap quartet ready to make their comeback after decades out of the spotlight.

The video, directed by Tim Story, who also helmed the show's premiere and has done music videos for NSYNC, Monica, Tyrese, and more, starts with Eve as Professor Sex landing a helicopter at a Miami mansion to recruit some men for the group's yacht outing.